When I was contacted by Johnson’s baby to write a post on how my life changed when I became a mother and I wrote about it, Jadyn was interested in reading it.

When I asked Jadyn if she would like to draw a picture about how she felt when her little sister was born, she didn’t hesitate to say yes. Firstly she loves drawing and she also is a little mother to Aeryn who is 7 years her junior.

This is what she drew –

The picture has her carrying Aeryn as she says she felt responsible for her because I was not there. (I was in the ITU – but that’s another story)

She has drawn rabbits because Aeryn was born in 2011 – the year of the Rabbit in Chinese astrology.

The fireworks are in the picture because Aeryn is like a firework (she is a little firecracker to be honest – always shooting here and there) She was also very excited with her new baby sister.

The rainbows, butterflies and sunshine represent the summer as she was born in June.

And of course, the hearts show just how much she loves her…

I thought this was just lovely and I hope that the love continues to grow as they grow older. 7 years difference can be a lot but Aeryn is Jadyn’s little doll and to Aeryn, I can quite see Jadyn being a sort of mother figure. In fact, when I say ‘no’ to something, she actually asks Jadyn for it! The cheek! J

I was worried that Jadyn may feel that her position in the home may be threatened as she was quite happy that we had Ethan after her. My worries were unfounded because Jadyn loves and takes care of Aeryn beautifully.

I love the new Johnson’s Baby advertisement – it captures beautifully the special moments when life is reborn for each and every family that celebrates a new birth.

Disclaimer: I was not obliged to write this post. I just think it is such a lovely concept that Johnsons Baby has come up with. 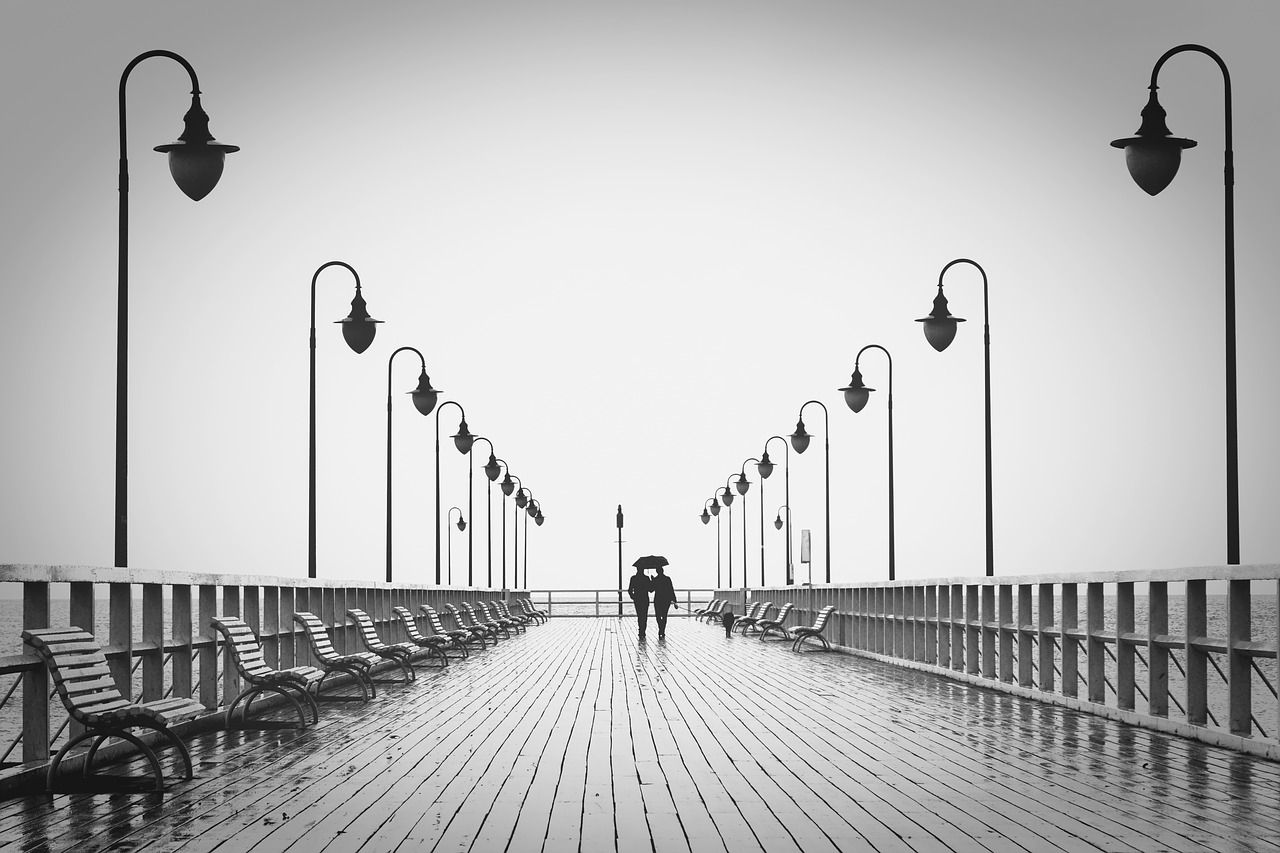 When to wear funky leggings

Factors to consider when purchasing a home security system

5 Places to visit when travelling to Oman

How to Keep Your Fitness When Travelling

When Is Your Family Ready To Get A Pet?

Help! My daughter’s growing into – ‘Me’