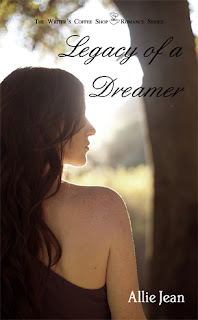 Chantal Breelan is a ward of the state, living under the care of a woman who is cold and heartless. Her past is a mystery, and her future is even more uncertain. She can’t recall why she had been taken from her parents and so she’s left with nothing but an empty hole where her childhood should have been. When she awakens from her nightmares, she’s left with terrible, violent images, as well as a boy whose face is oddly familiar, yet can’t be placed.
Scared and alone, Chantal begins to confide in an imaginary friend – a shadow in the shape of a man who stands in the corner of her room. She is comforted when she believes he listens to her.
On her eighteenth birthday, Chantal is forced to leave her foster home. She moves to New York City, but the start of her new life doesn’t begin as smoothly as she’d hoped. In this environment, she faces a whole new set of challenges.
One night at a subway station, Chantal meets a young boy who runs away from her, and she’s compelled to follow him down into the tunnels. But this Rabbit Hole reveals a world where reality is a nightmare. Her dreams are clues to her future, and her life becomes twisted and dangerous when she learns that things that go bump in the night are not just in fairy tales and childhood stories.

Legacy of a Dreamer held me spellbound from the word go. We have all had a nightmare probably at one time or the other and find our own ways of coping. Being part of the foster care system, Chantelle was haunted with nightmares and to cope she invented a friend from the shadows called Nick.
Nick goes with her even when she leaves the foster care when she turns 18 and protects her from the evil manifestations of her dreams who seemingly invade her reality.
Full of mystery and suspense, it is well written and will definitely catch its target audience. 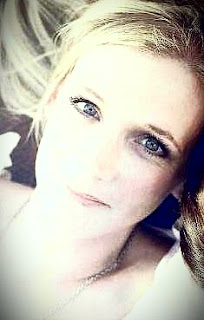 Allie Jean was born with an overactive imagination. At a very early age, a child, her days were spent inventing stories, directing her sisters in made-up plays or telling elaborate ghost stories. Her mind never took breaks, or shutdown, even when she slept. When her eyes shut at night, she would have vivid dreams complete with extensive, elaborate plot lines, and good overcoming evil villains. She was encouraged by her parents, even at a young age, to write down her tales, and it has remained a somewhat secret hobby. It became a means to escape from the drama of real life into one of the many worlds she created. Now, living in California with her husband of ten years, her love of storytelling had taken a back seat with the arrival of their four children. Though, she always found time to write down her thoughts on whatever was handy, including a stray diaper or two while rocking a sleeping child in the middle of the night when her character’s begged for attention as well. As a busy wife, mother and working full-time outside the home, somehow she has been able to write down her relentless character’s story. Her once secret hobby and private world, is now released for other’s to enjoy. Nothing would make Allie happier that to continue writing and spend more time at home with her family on a more full-time basis. 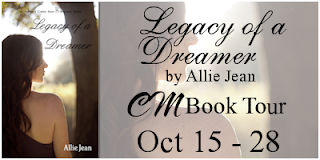 We loved the @hairdorables so much that we had to

I need to know what to get my youngest this Christ